Afreum aims to give people in Africa, including those without access to banking services, access to digital payments, transfers, remittances, savings, loans, and much more. This means they can store their cash digitally on their mobile phones, save it, invest it, send it, use it to pay for stuff, or convert it to something more stable than their local currency, such as AFR or even Bitcoin.

What does the name Afreum mean?

Afreum was first created on Ethereum. Given that our goal is to bank those without access to banking, Ethereum's high transaction fees and slow transaction times were a problem. So we switched to Stellar instead, but Afreum, which is an amalgamation of Africa and Ethereum, stuck with us. We loved the name so much that we didn't want to change it.

What role does the AFR token play in this?

The AFR token, also known as the AFREUM (all CAPS), is the main currency used across Afreum apps. A user in Kenya doesn't need to use AFR for their daily needs but, they can do so when AFR offers them better stability, or more reliable hedging against inflation, compared with their local currencies. Thanks to the Stellar Exchange, AFR can also be converted to Bitcoin and other fiat currencies such as USD, NGN etc.

What is the AFRX token?

The AFRX is Afreum's incentive token. Think of AFRX as a points system. You get points for using the Afreum apps and those points can be converted to AFR or digital versions of local currencies. Both international and African users of Afreum earn AFRX tokens for certain activities. Think of it as Proof-of-Involvement or POI. In the future, holders of AFRX can help decide the future direction of Afreum, and AFRX can be traded on exchanges just like AFR.

What are digital versions of local currencies?

On Afreum, each African country will have a digital version of their local currency. The digital versions add an A for Afreum in front of each currency's three-letter code. E.g. Holders of Nigerian Naira or NGN can convert their cash to ANGN (Afreum's digital Naira), or holders of South African Rand (ZAR) can convert cash to AZAR (Afreum's digital Rand), usually at a 1:1 exchange rate.

When will the Afreum apps be launched?

The Afreum Wallet, including beta versions of Afreum Save (a savings account), Afreum Cash (a P2P cash-in, cash-out feature), Afreum Remit (A way to send money from one country to another in any currency), and Afreum Earn (a way for AFR holders anywhere to earn transaction fees by providing temporary liquidity for Afreum apps) are scheduled to launch in early January 2021. Anyone holding AFR prior to Wallet launch, can easily transfer their AFR to their Afreum Wallet.

What is the price of AFR?

I am not African, is Afreum not for me?

Great question. We believe Afreum is for everyone, that's why we designed it for 2 types of users. Africa is not an island, and needs to be fully integrated into the global economy with your help. Any AFR holder anywhere in the world can pool (temporary hold) AFR together with other holders, providing a pool of money for people in Africa to transact with. In return AFR holders earn a share of transaction fees, plus free AFRX tokens. Essentially AFR holders are "investing" in the health of the Afreum ecosystem, but they can get their money back, plus share of fees and AFRX, at the click of a button. Think of staking as a way to ensure that users in Africa can always transact in AFR when they need to without having to trade on exchanges, although they can if they want to. AFR holders basically get rewarded for providing liquidity, and they can remove their AFR from these pools at any time.

Who are the people behind Afreum?

Afreum was founded by Sahr Ermaco Johnny, a London-born polymath from the West African country of Sierra Leone. Sahr graduated with a degree in Economics (International Trade & Development) from the London School of Economics and Political Science, and has been an accountant, journalist, dotcom entrepreneur, business consultant, founder of multiple startups, copywriter, advertising executive, luxury media publisher, operator of galleries and cocktail bars, and a curator of African art, all in Greater China. Sahr's ideas are filtered through an advisory board of experienced professionals from different industries.

"All the industries I worked in previously were basically preparing me for African crypto," Sahr says.

Sahr is an accomplished programmer (weirdly, he still uses Notepad for web programming), and a writer of science fiction. His first novel is called Shanghai Dream, and is available on Amazon and Google books.

What is the 1.2 Billion Airdrop all about? Why give away so much money? I don't trust it.

The Afreum Ecosystem needs holders of AFR to stake (temporarily provide) the tokens needed for African users to transact in AFR. This is a design feature of the ecosystem. Without a large amount of AFR tokens on the market, there wouldn't be enough to meet the needs of users in Africa, who will need to transact in and out of AFR for various reasons. In order to provide AFR liqidity when African users need it, we need to have people willing to sell AFR, hence the airdrop. Giving AFR away for free is one way for us to balance the supply of and expected demand for AFR.

What can I do with free AFR I receive during the 1.2 Billion AFR Airdrop?

You can sell AFR at any time, privately, or on the Stellar Exchange in exchange for almost any cryptocurrency or fiat. Since the Afreum Wallet hasn't launched yet, your sell offers might take some time to get matched. Honestly, we hope you will hold on to your AFR. Firstly, this will help support the launch of the Afreum Wallet. Secondly, AFR may appreciate in value over time. Thirdly, by waiting until a liquid market develops for AFR, you can earn more AFR, and the rare AFRX, by staking, and who knows what will happen if you stay with us through the ecosystem launch, and beyond. 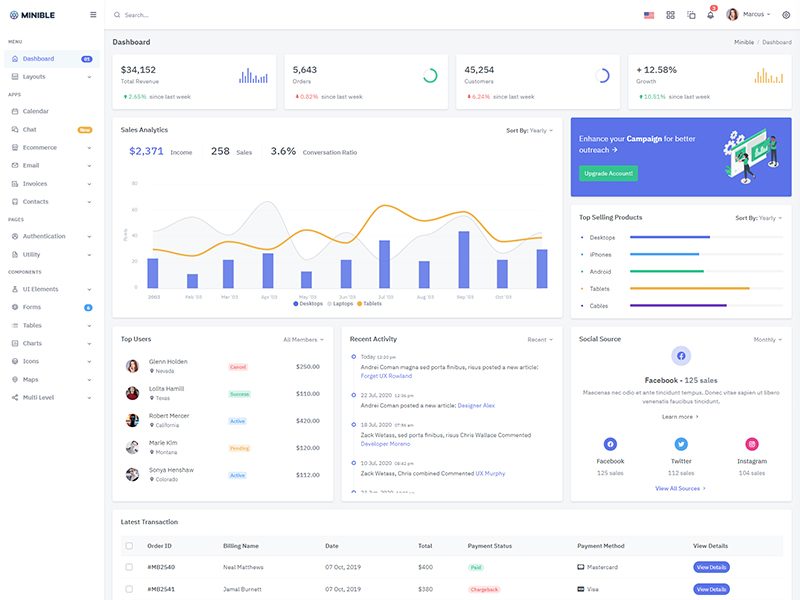 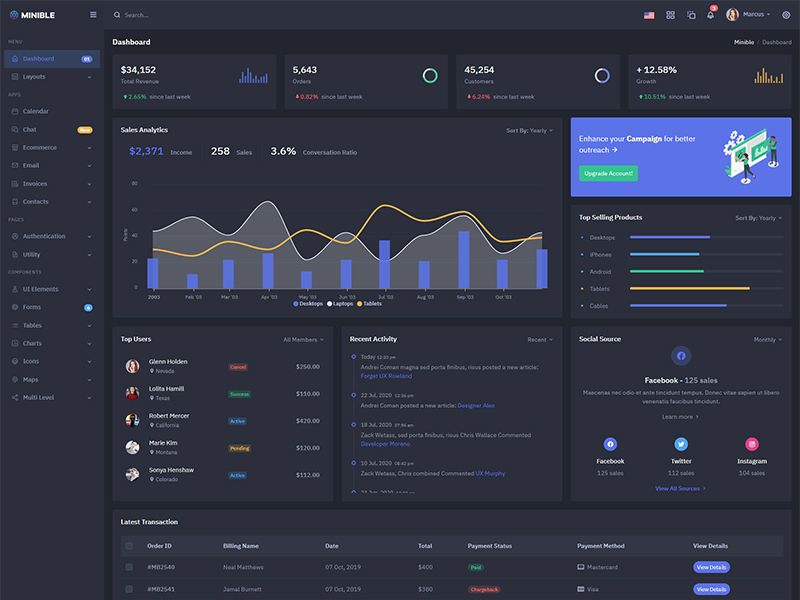 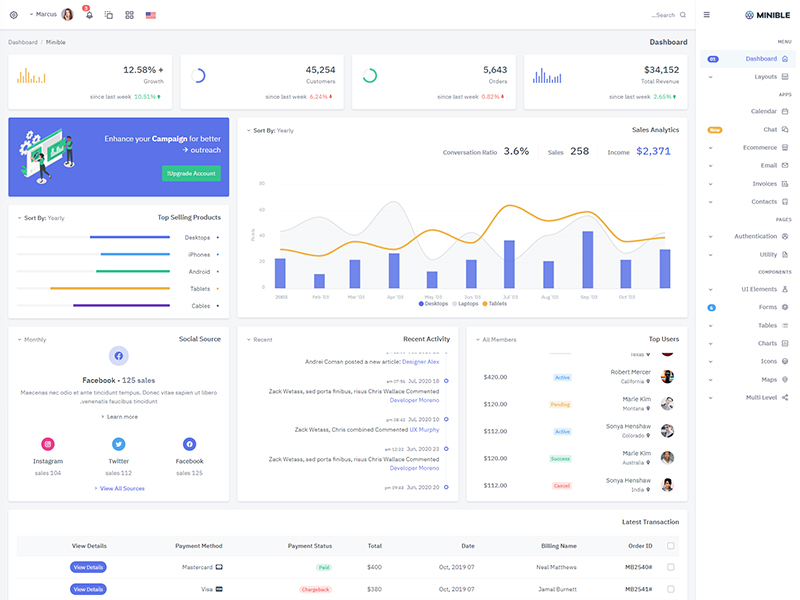